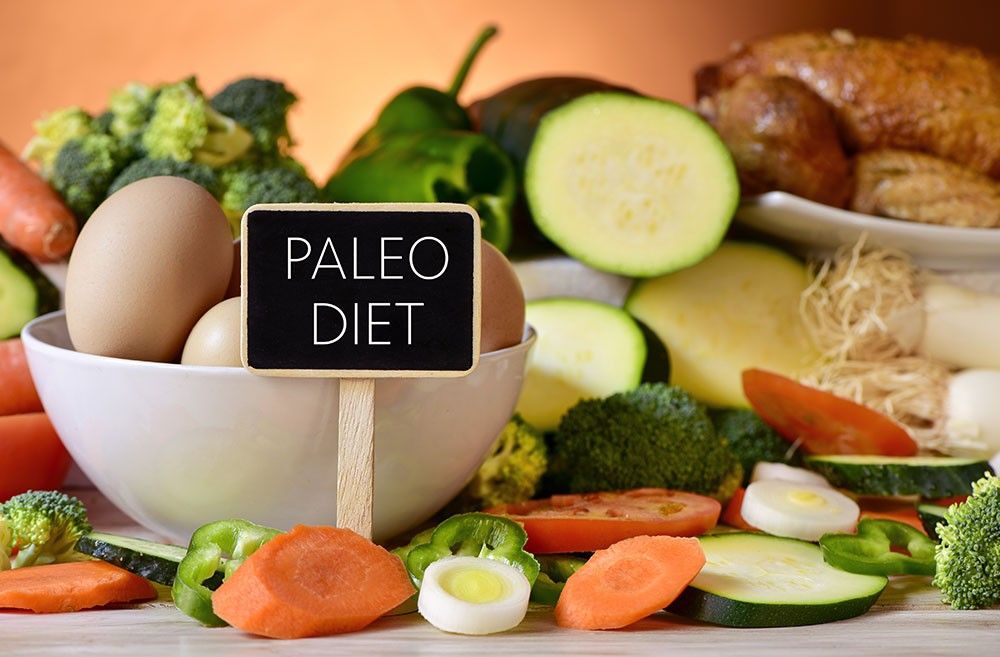 The Paleo diet is based on the interpretation of anthropological data of humans’ diet in the Paleolithic era, and specifically on personal opinions and values.

Proponents of the Paleo diet advocate it for its supposed benefits against cancer, cardiovascular diseases, diabetes, osteoporosis and even obesity. According to them, these so-called “modern” diseases are caused by the introduction of grain and dairy products, legumes and processed foods in our diet.

Actual composition of food in the Paleolithic era

Determining exactly how humans were able to feed themselves during the Paleolithic era is an uphill task, even today. Let’s check out why.

Admirers of the Paleo diet believe they are eating like Paleolithic men. But, the diet varied enormously during that period, depending on the location and the season. The means of food preservation were obviously not what they are today. Thus, the diet during the Paleolithic era was almost exclusively dependent on environmental and geographical factors. That’s why we cannot confirm the existence of only one Paleo diet: every spot on the planet presented a different diet to the people who lived there. 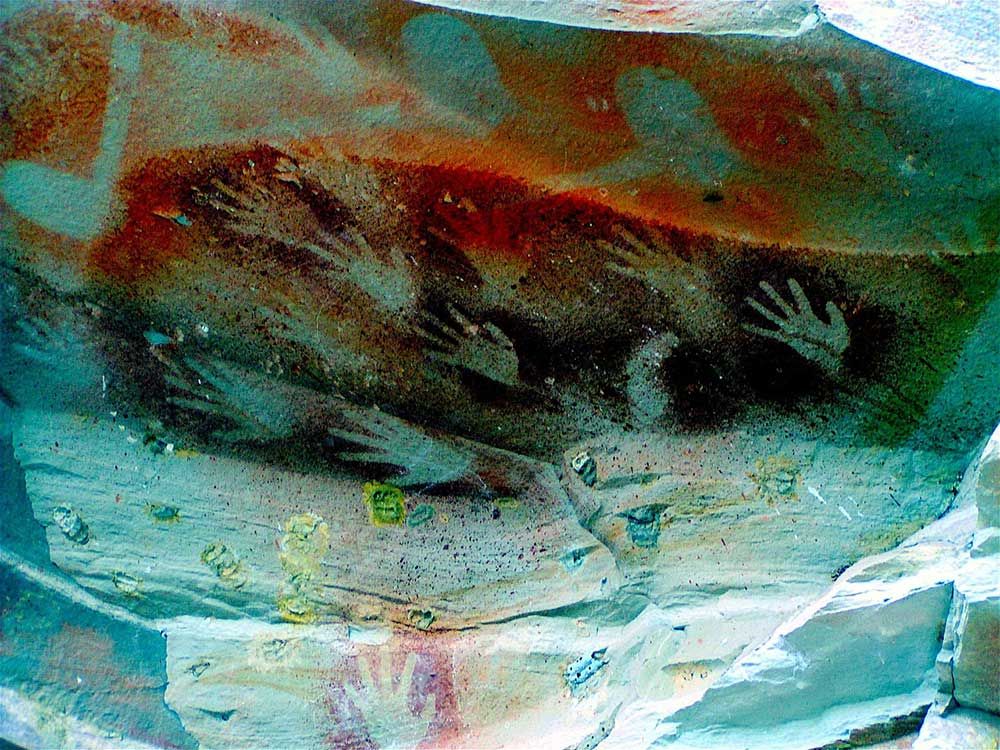 Another conflicting point, contrary to what followers of the Paleo diet might tell you, is that Paleolithic men ate grains and legumes. Oh yeah! We recently discovered that humans living more than 24,000 years ago were already eating grains and starchy foods similar to legumes.

Also, when we talk about about grains, legumes, fruits or vegetables from the Paleolithic era, they are nothing like what we might find in supermarkets nowadays! In fact, most of the foods that made their way onto the “plates” of Paleolithic men are the botanical ancestors of foods available today. You would be hard pressed to find a Paleolithic man who had already eaten broccoli, quinoa or even an apple!

Criticisms of the Paleo diet

The problem with the Paleo diet is that it excludes two of the four basic food groups, i.e. dairy products and grains. So about half of the food normally consumed by a person is completely absent! Therefore, it becomes a lot more difficult to have a balanced and varied diet. Needless to say, nutritional deficiencies are much more common in people who follow the Paleo diet.

What’s more, no scientific research till date confirms that there are benefits to following a Paleo diet. So you can understand why many health professionals are reluctant to recommend it.

Something good in all this?

Don’t lose heart, not everything is negative in the Paleo diet. In fact, this diet is, at the outset, a critique of the Western diet as we know it today. The Paleo diet is intended to be a solution against junk food and poor eating habits that have became the norm. On the other hand, this solution seems a tad over the top… Let me explain: the intention to return to a more natural diet without processed food is certainly very good, but for that, there’s no need to go back 24,000 years in time! Emulating the eating habits of our grandparents will do just as well ;).

And the Paleo diet for IBS?

It is true that by eliminating many of the foods found in the normal diet, as is done in a Paleo diet, you are less likely to consume foods that may cause digestive discomfort. But the flip side is that the Paleo diet also eliminates several foods which don’t cause any digestive problem and which are good for health. If you suffer from Irritable Bowel Syndrome, a low FODMAP diet might be a better option for you, since it only eliminates those foods that may cause digestive problems. Moreover, the low FODMAP diet has a proven track record and allows people suffering from IBS to identify problematic food groups and thereby have better control over their symptoms.

If there’s one thing to keep in mind, it’s that the healthiest diet is a varied diet. There’s no point in imposing restrictions that are more severe than required by your health. You must eat at least 3 times a day, so make sure that eating is a pleasure rather than a chore.

Registered Dietitian, RD at SOScuisine.com
Member of the Quebec College of Dietitians (OPDQ) and Dietitians of Canada,Jef graduated from McGill University in December 2014. Recently graduated and passionate about culinary arts, Jef poses a simple, effective and practical look at daily meal planning. With this in mind, she works in conjunction with the mission of SOSCuisine…

One Response to “Paleo Diet and IBS”

My mother (born 1928) was raised in Alberta. She remembers foraging for the first dandelion leaves, the first fresh food she’d seen in months.