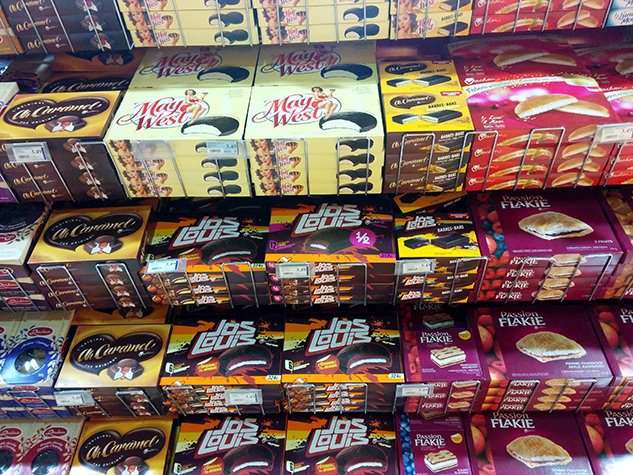 Vachon is a company founded in Quebec that produces snack cakes. Though similar to Hostess, and even in charge of producing some of their treats in Canada, Vachon has quite a few snacks that are unique. Jos Louis, May West, and 1/2 Moons are among those that used to be very difficult to find outside of Quebec. These days, though, it’s a much more national company. Canadian Bacon is pretty popular, though not all over Canada. In fact, if you asked a lot of Eastern Canadians, they might not even be entirely sure it was any different from ham. However, it is a specific product and is made by rolling ham in cornmeal. Tim Horton’s might not own the idea of doughnut holes, but they have definitely defined a nation. Timbits are an all the time snack and come in a variety of flavours. Every Canadian has a favourite and they go perfectly with a double double or an ice cap (if you know what those are, you probably are from the great white North). 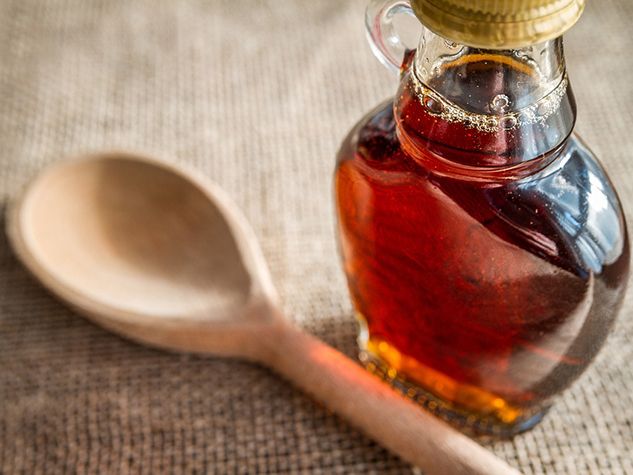 Maple dishes aren’t strictly sweet, but it’s definitely the most Canadian sweet flavour there is. From maple cookies, to maple fudge, and even plain maple syrup, we Canadians seem to find a way to get it into everything. The flavour is distinct and not to be confused with table syrup. Canadians get giddy once a year during maple season, when all those goodies are on display.

See all our recipes featuring maple >>